Outcue:...Tune in next time for your weekly rewind

ANNOUNCER: Welcome to your Wildcard Weekly Rewind with all the latest news on Campus. I’m your host Hannah Brown.

Let’s start with what’s happening on campus. In 2019 an Otterbein owned Company Campus West LLC purchased the remaining land of Braun Farms. Otterbein will team up with Lifestyle Communities to create residential, dining, and retail buildings on the land. President Comerford suggests the price of the townhouses will not be students friendly. The 2021 plan for the buildings is expecting to take three to five years, but the timeline is still unclear according to President Comerford. Otterbein is also looking to make the Point 2.0 once construction for Braun Farms is done. The Point 2.0 will be like the point and the Columbus State Westerville campus, which is currently occupying space in the Art and Communications building, will be moved to The Point 2.0. The Campus Center renovations have been put on hold due to a lack of donations.

Otterbein has also announced that two tenure-holding faculty members will be laid off after the 2021-2022 academic year. Nathaniel Tagg said he was one of the professors laid off in a tweet. Debate over what the faculty manual says about tenure and the actions taken by Otterbein University has occurred due to this decision. The matter will be discussed by Otterbein’s Senate on March 17th at 4 pm.

In other news, Otterbein’s theatre will be doing a virtual production this semester. The show Into a Lamplit Room: The Songs of Kurt Wiell will be pre-recorded and held online. Tickets are free for Students and Faculty.

For more on these stories or if you missed any of these important dates go to TandCmedia.org.

Here are some Showcase Spotlights on WOBN:

On Thursday the 18th from 6-7 pm Sad Girl Hour will be discussing David Fisher films.

On Friday the 19th from 4:30-6 pm Hannah’s Happy Hour will be talking about Women’s History Month and female artists.

On Monday the 22nd from 10-11 am An Earful of Ellie will be interviewing Otterbein Track athlete Cal Yackin.

To listen to our shows tune in at 97.5 FM or check us out at wobn.net.

This was brought to you in Collaboration with WOBN 97.5 FM The Wildcard and TandCmedia.Org. Tune in next time for your weekly rewind. 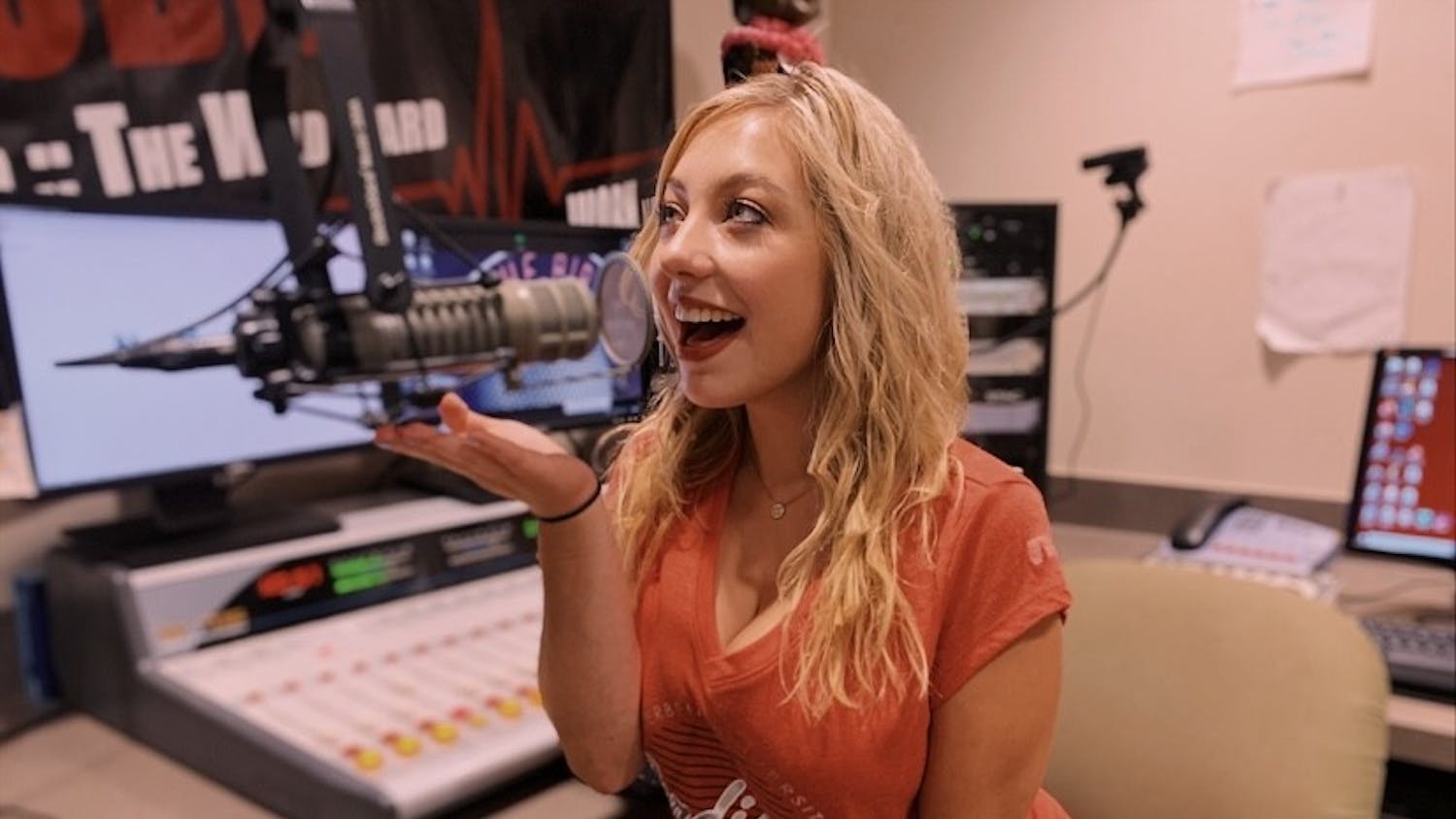 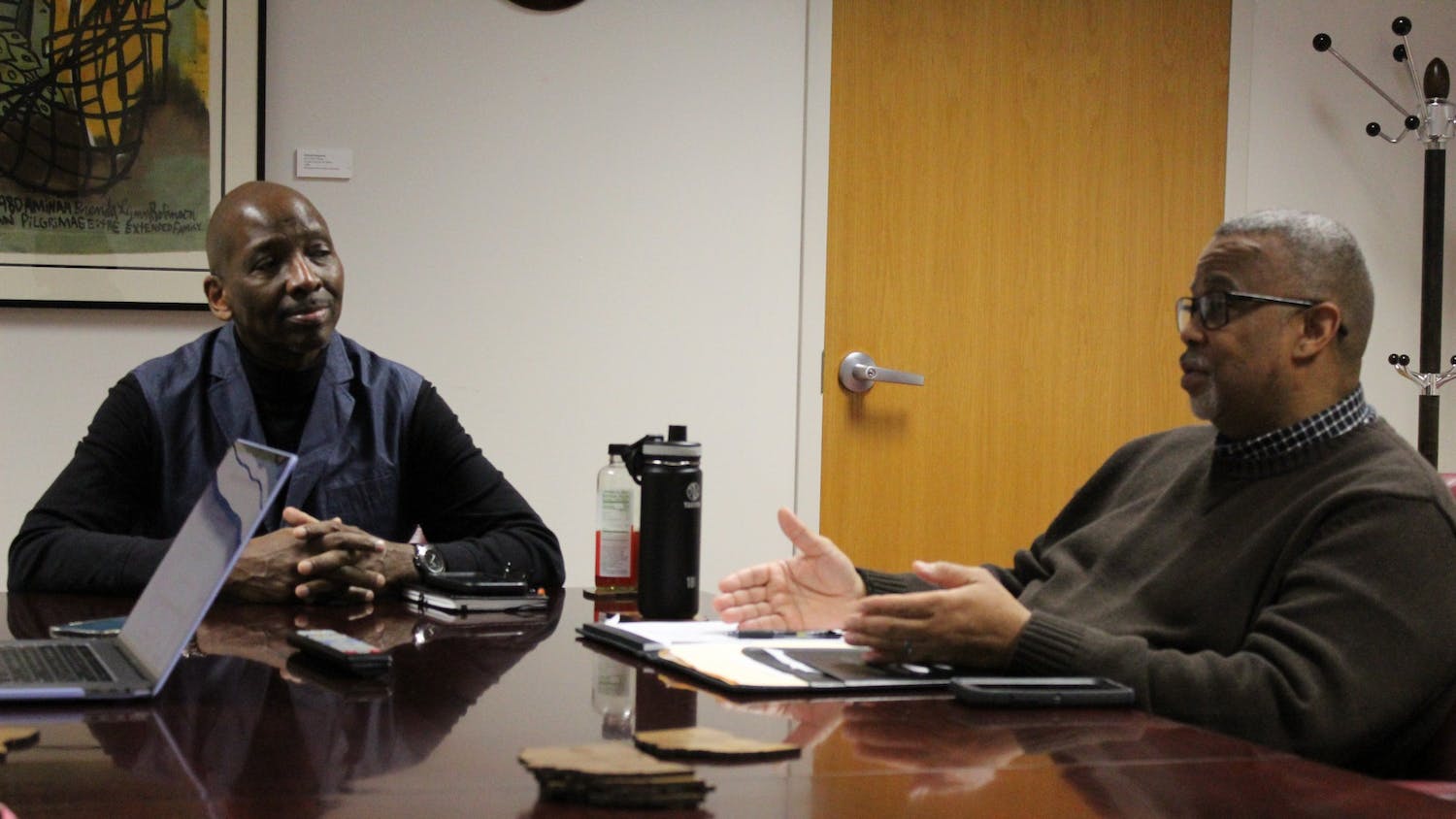