Welcome to the era of the NCAA's eligibility blanket waiver for COVID-19.

On Oct. 28, 2020, the National Collegiate Athletic Association (NCAA) Division III Presidents Council issued a blanket eligibility waiver granting all 2020-2021 student-athletes an additional year of athletic eligibility. About 20 Cardinals, who are either enrolled in an Otterbein graduate program or taking a fifth year to finish their bachelor’s degree, are competing this academic year under the waiver as of September 2021.

Expect that number to grow as student-athletes in spring sports who graduated in spring 2021 consider returning to school to compete. Fans are going to hear about this blanket waiver for years to come as the next three graduating classes decide the length of their collegiate athletics careers. Even current sophomores have a tough choice to make in a few years, but right now all Otterbein eyes are on those Cardinals who are taking their last athletic ride.

Kurt Fortman, a first-year MBA student who graduated with a bachelor’s degree in finance in the spring, has returned to Otterbein for a sixth season on the men’s golf team due to COVID-19’s effect on two spring seasons. After having a full-time job offer rescinded in the spring and quitting two jobs that were not for him, Fortman wants a master’s degree to direct his career to financial planning.

Because Fortman no longer lives on campus, the friendships and brotherhood around golf are vital, he says. “The biggest thing for me was the team,” Fortman explains. “If I was not connected with them, I do not think I would have come back.” The graduate student, who has been a top player on the team for the past three seasons, believes he can lead this year’s tight-knit team to a conference title and national championship contention this season.

Angelia Jackson, who will be playing her fifth season for the women’s basketball team, also enrolled in graduate school for career direction. When deciding whether she should return to Otterbein, Jackson considered if getting her master’s degree would be worth it. “With COVID’s effect on the job market, I thought, ‘Why not do the extra schooling now?’ ” says Jackson.

A spring 2021 business administration & management graduate, Jackson is learning in her MBA courses that she wants to go into IT or medical sales.

As she is learning about herself in the classroom, Jackson wants to teach her younger teammates to appreciate their college basketball careers. “I want them to realize they should never take a day for granted, because I almost lost [much of my college basketball days] for good. It was the worst feeling ever,” Jackson says.

Lorenza Savini, an experienced runner for both the women’s cross country and track teams, enrolled for an added semester to finish her biochemistry & molecular biology major with in-person labs. She hopes to attend veterinary school after spending a few years in the workforce.

With track season slated to start in January, Savini will only run cross country this year. Like Jackson, Savini wants to guide her young team. “I have a lot of experience from going to [the NCAA championships] freshman and sophomore years,” Savini says. “I can use that experience to be a leader and help the younger runners when we go to big meets and nerves run high.” While mentoring her inexperienced teammates, the fifth-year senior aims to qualify for the national race a third time.

These three have the opportunity to set a high bar for future “COVID redshirts” by succeeding in their final seasons. 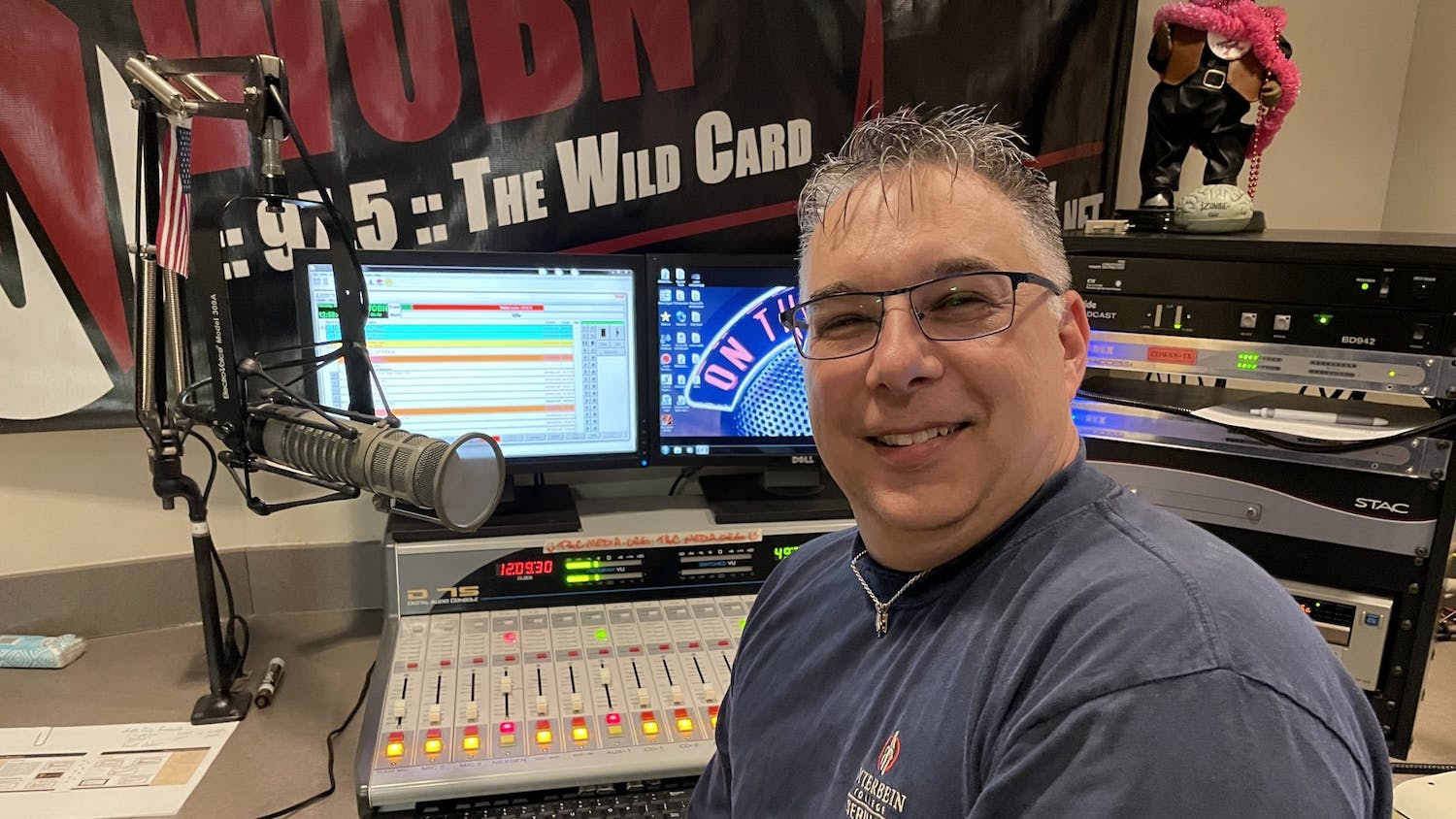 Someone to count on: Sean Moneypenny set to begin 15th season at WOBN 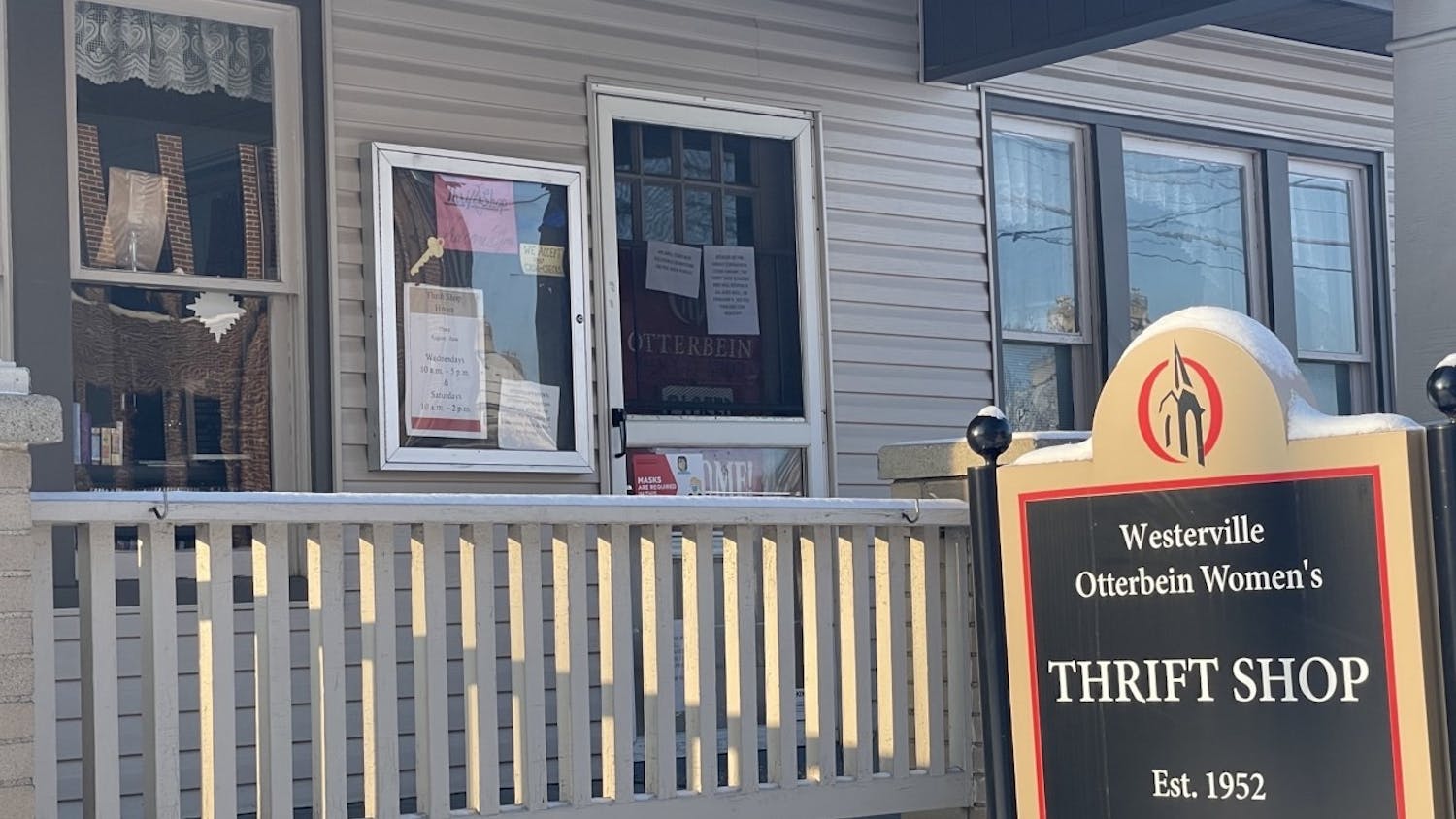 Why dining solo can induce stress and how to combat it