Together, the pair have held 14 titles on campus

When the joint-FaceTime interview connects, recently elected Otterbein University Student Government President Frandie Francique is rinsing lettuce in her kitchen sink. Meanwhile, Vice President Angel Banks is embroidering a t-shirt. Though separated by social distancing and time zones, Francique in Columbus and Banks in Chicago, the newly elected running-mates express their eagerness to serve the student community in the upcoming school year.

Francique and Banks have spent the past three years at Otterbein being highly involved in student organizations and committees. Both have been resident assistants, orientation leaders and student government senators for multiple years, in addition to their many other qualifying experiences. In total, the pair has held over 14 different campus titles.

But their similarities are matched by differences, making them a well-rounded team.

“We balance each other. When I’m lacking something, Frandie is able to come in and fulfill that. We have different perspectives," said Banks.

Despite being elected amid a pandemic and facing the uncertainty that comes with it, both Francique and Banks remain committed to the Otterbein student body. Nothing has been officially announced at this point regarding the possibility of another semester of online classes, yet Francique is adamant about ensuring students of her and Banks’ commitment to the campus.

“[In the event of not returning to campus this Fall], I would still be working to create the environment that students want and need, even if we can’t do that in person. I would even encourage students to lean on their representatives more. We will still be working on their behalf and their input is really necessary in that aspect," said Francique.

The two believe their roles as president and vice president reach beyond delegating work to senators. Francique and Banks seek to connect and inspire the campus. During their campaign, they highlighted several campus topics such as textbook affordability, sustainability and transparency. Their main focus centers around the idea that college is ultimately meant to serve its students.

“You’re meant to learn and grow here. You should feel comfortable and safe on campus. Question more, seek out answers, and collaborate with faculty and staff to bring about the discussions you want to have,” said Francique.

“As young people, we are the future,” said Banks. Their belief in themselves as representatives and the students they represent is unwavering. 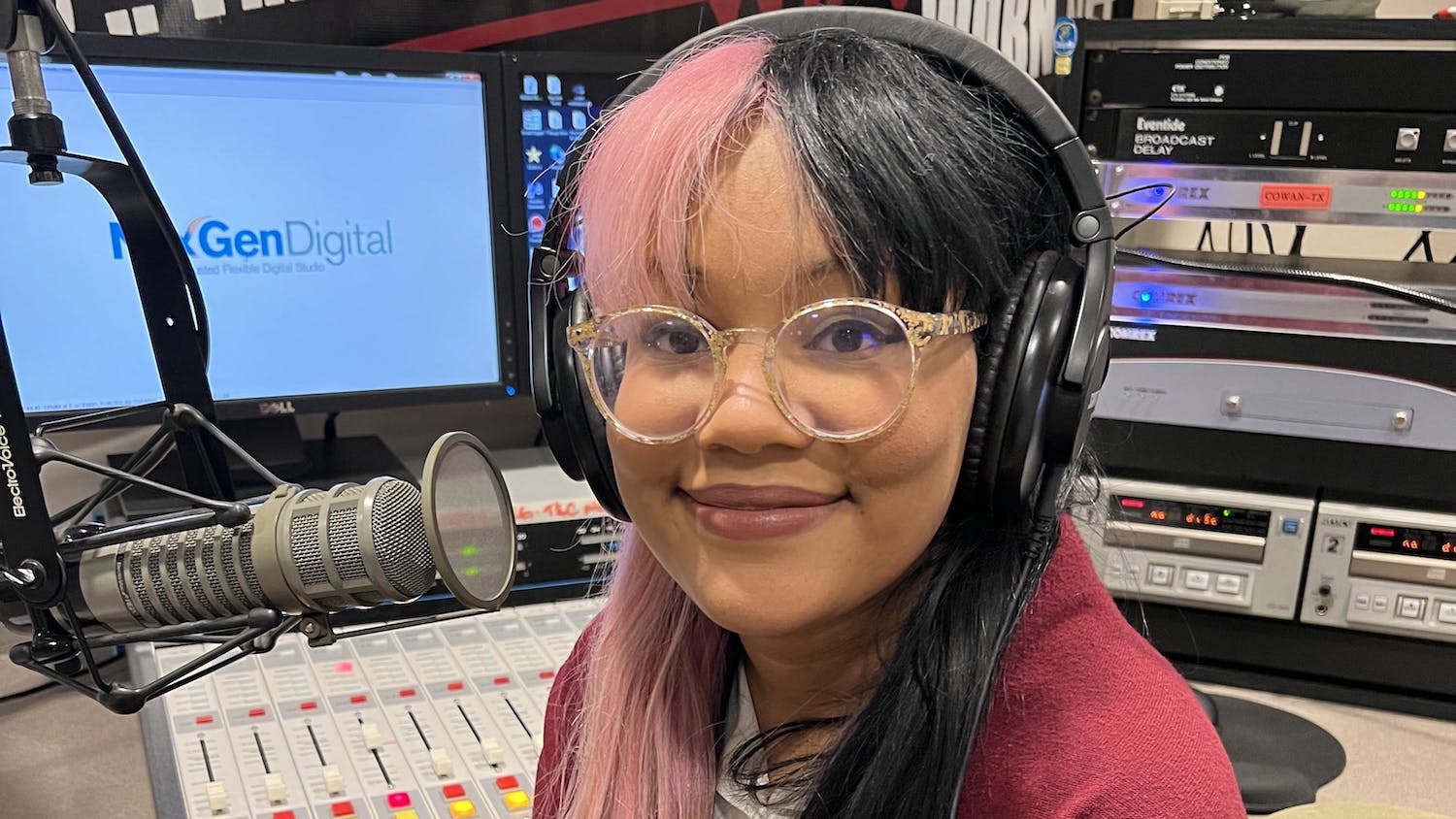 Senior Goodbye: A look at racial equity at Otterbein