President John Comerford unveiled his plan to create a system of independent universities during a town hall meeting Feb. 17. The ultimate goal of the system is to pool the resources of several universities and provide access to more student opportunities than any single small campus can offer.

Comerford explained the plan in depth, discussing the flaws with Otterbein that required a change.

He also touched on other issues, and how the plan could help. “We don't have an expenditure problem. We have a revenue problem,” he said. “If this didn't drive revenue, we wouldn't be talking.”

Comerford emphasized that the plan was very early in development. Otterbein has yet to select any schools as partners in this endeavor, and schools smaller than Otterbein are not in the running for the partnership. “This is not about saving other schools…if it doesn't lift us both up, we're not interested.”

Reactions from Otterbein attendees have been positive. “I believe that this is an interesting and innovative idea that looks to better our university, other universities and the overall education system of Central Ohio,” said Otterbein Student Government President Joseline Martinez-Cortez in an email.

“There has to be a common sense of where we're headed and why we're headed there. And so this has to do with access and affordability as well as social justice," he said "An institution that is interested in elitism and prestige, and only serving students with 32 ACTs from wealthy families, would not be a good match for our system. No matter what they say.” 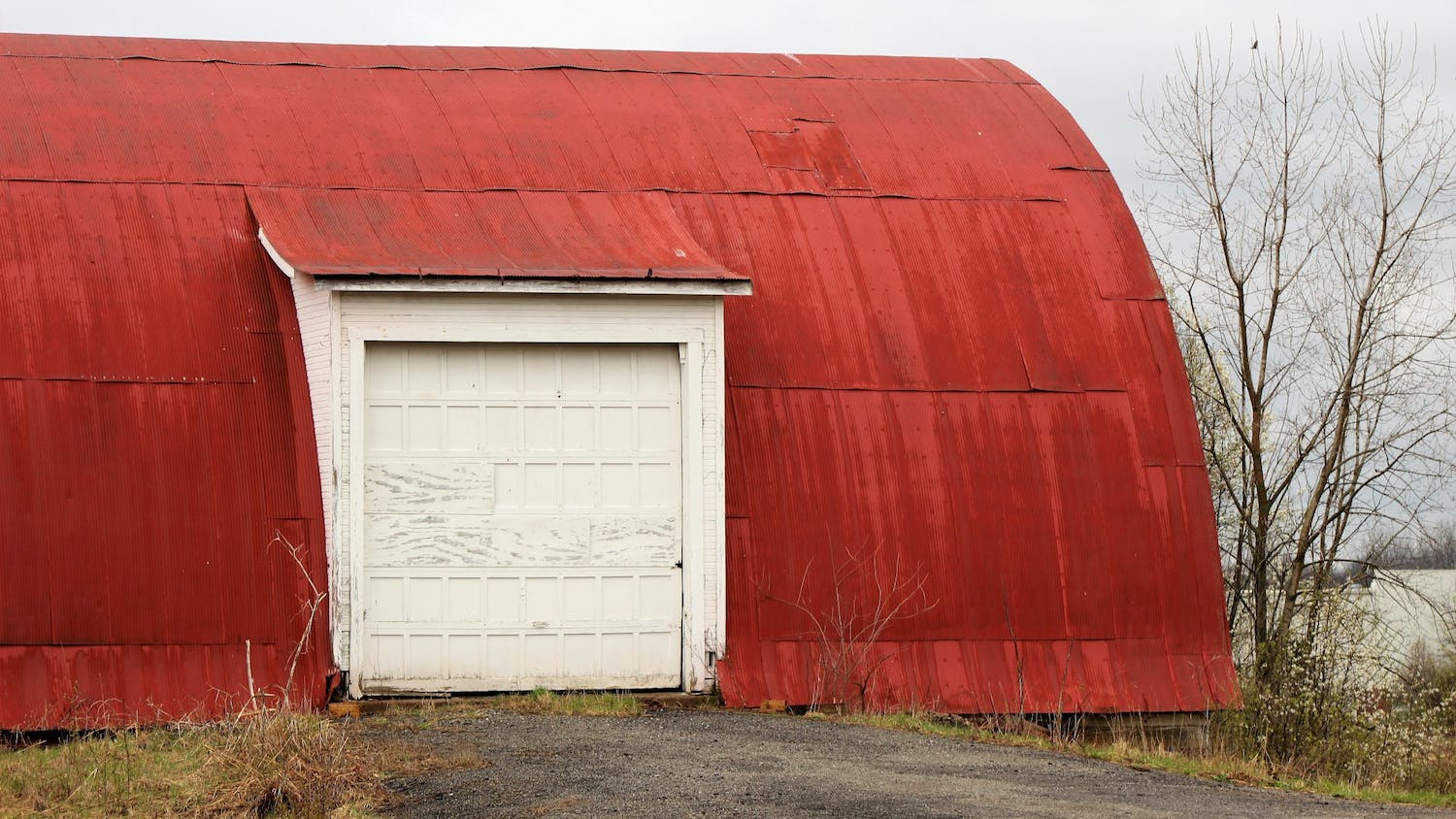 Otterbein's next Senate meeting will include discussions about a new degree