Otterbein's next Senate meeting will include discussions about a new degree

Otterbein’s next university senate meeting will take place in the Riley Auditorium on Wednesday, April 6 at 4 p.m.

Topics of discussion include the addition of a new degree, changes to the way Otterbein numbers its courses, and the 2022 commencement speakers and their honorary degrees.

The new degree is a Bachelor of Science in environmental chemistry. Proposed by the chemistry department, arguments for its implementation include student interest and the fact that few other Ohio colleges offer such a degree. In addition, the department argues that “the combined coursework targets the ‘three principles of the Otterbein curriculum’ - by including broadly based education in the liberal arts (environment-related coursework), mastery of a particular field (chemistry & environmental chemistry coursework), and student choice.”

The 2022 commencement speakers include Dr. Talisa Dixon (Superintendent and CEO of Columbus City Schools), Peggy Ruhlin (former CEO and current Chair of the Board of Directors for financial planner Budros, Ruhlin & Roe), and Alec Wightman (longtime partner at the BakerHostetler law firm and board member of the Rock & Roll Hall of Fame). 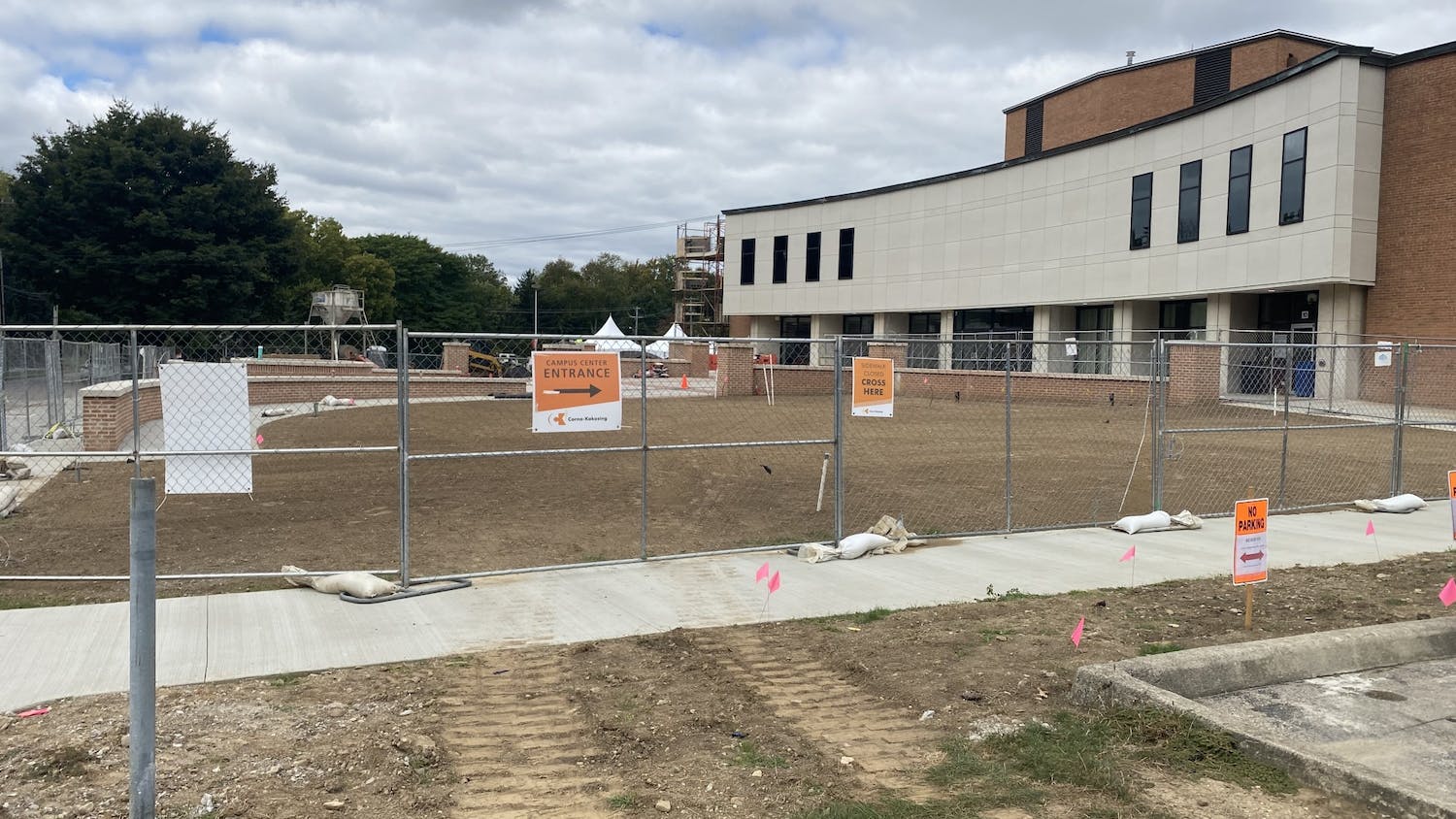 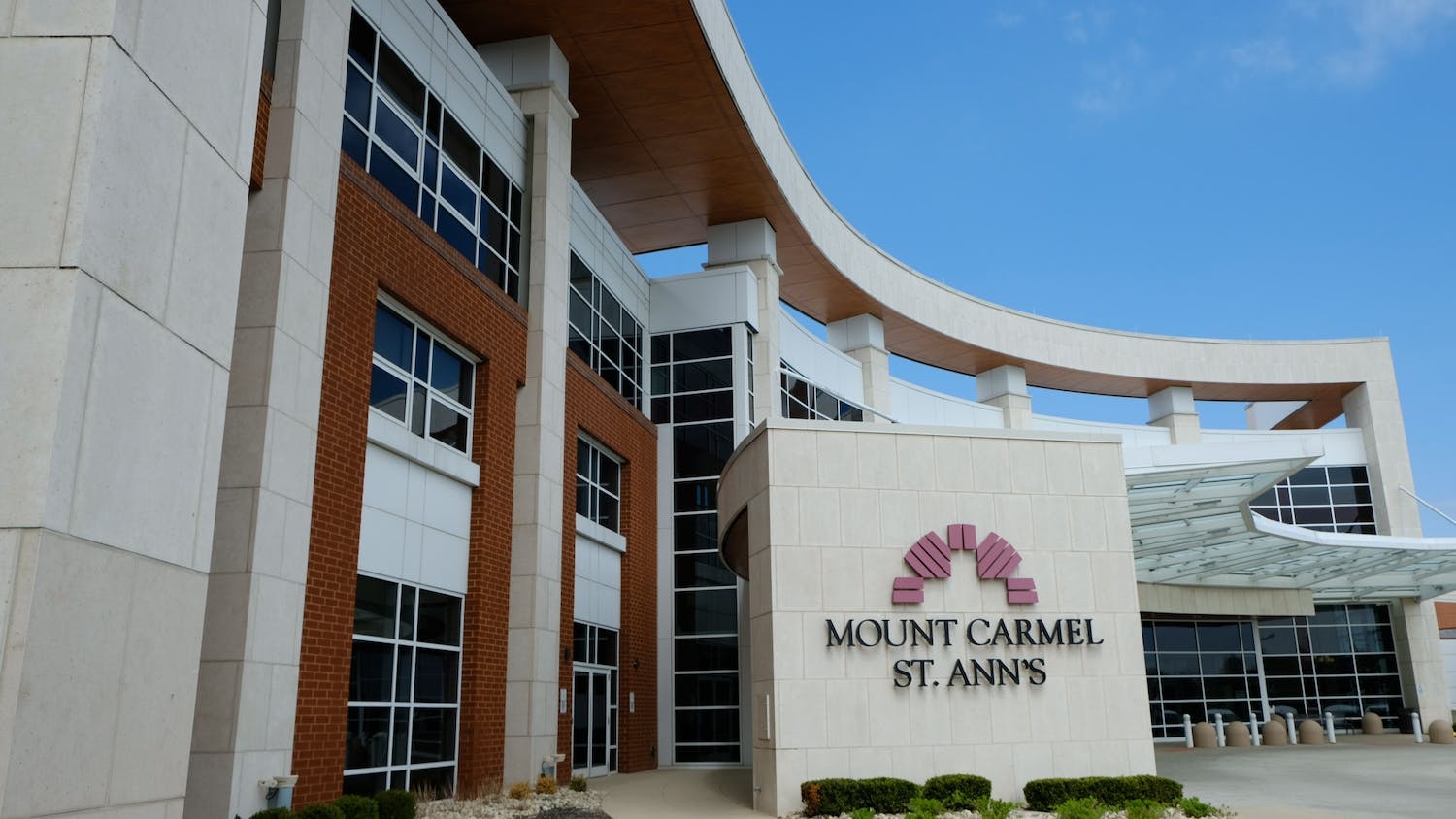