It’s Friday night, you’re exhausted from classes, and you can’t be bothered to eat at the CC for the umpteenth time this week. A classic cheese pizza is calling your name, but where will you find this classic 'za in Westerville, Ohio?

The T&C staff gathered to collect data on the cheese pizzas most available to students in the Westerville area, and, unfortunately, Westerville has some pretty mediocre pizza joints…

This study was conducted with only cheese pizzas to attempt to even out the topping playing field as much as possible. If the cheese pizza isn’t good, will adding any toppings to the pizza make it better?

Each pizza was ranked on a scale from 1 to 10 in four different categories: presentation, crust taste, sauce taste, and overall taste. Afterwards, the rankings were averaged to determine the final score. Each participant was also asked if the pizza was worth buying again.

The pizzas studied were from Carsonie’s, Cardinal Pizza, Giordano’s, and Jet’s Pizza.

Carsonie’s was ranked the worst at 4.3/10, and for good reason: The crust was stale, and the sauce was barely existent. However, for the bite of pizza that did have adequate sauce on it, the sweetness of the sauce cut together with the greasiness and saltiness of the cheese nicely.

Giordano’s was ranked the best pizza at 6.9/10. This Chicago-style deep-dish pizza was incredibly satiating, but very quiche-like. The cheese was congealed and the crust wasn’t very crispy, but more like a pie crust. The sauce was smokey and the crust was garlicy, creating a nice foundation for the hearty pie that is this pizza.

When asked if it was worth buying the pizza again, all members of the T&C staff said no for Carsonie’s, and the majority of staff members said that they would not buy Cardinal Pizza again. The majority responded yes for both Jet’s and Giordano’s.

Pizza 'afficionadoughs' may not be satisfied with the pizza scene in Westerville. However, the deep-dish cheese pizza at Giordano’s, located on Polaris Parkway, is worth a slice or two. 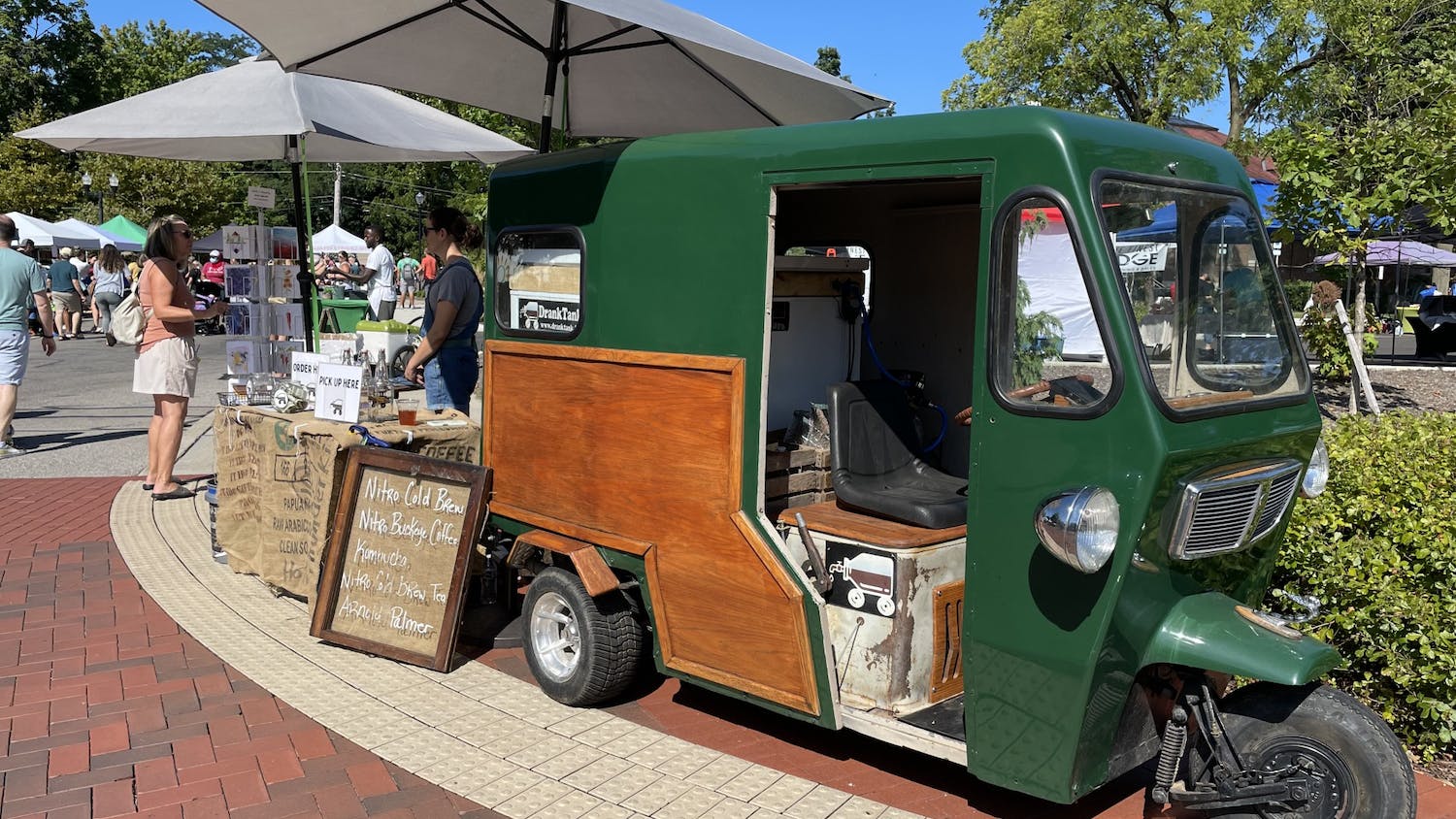 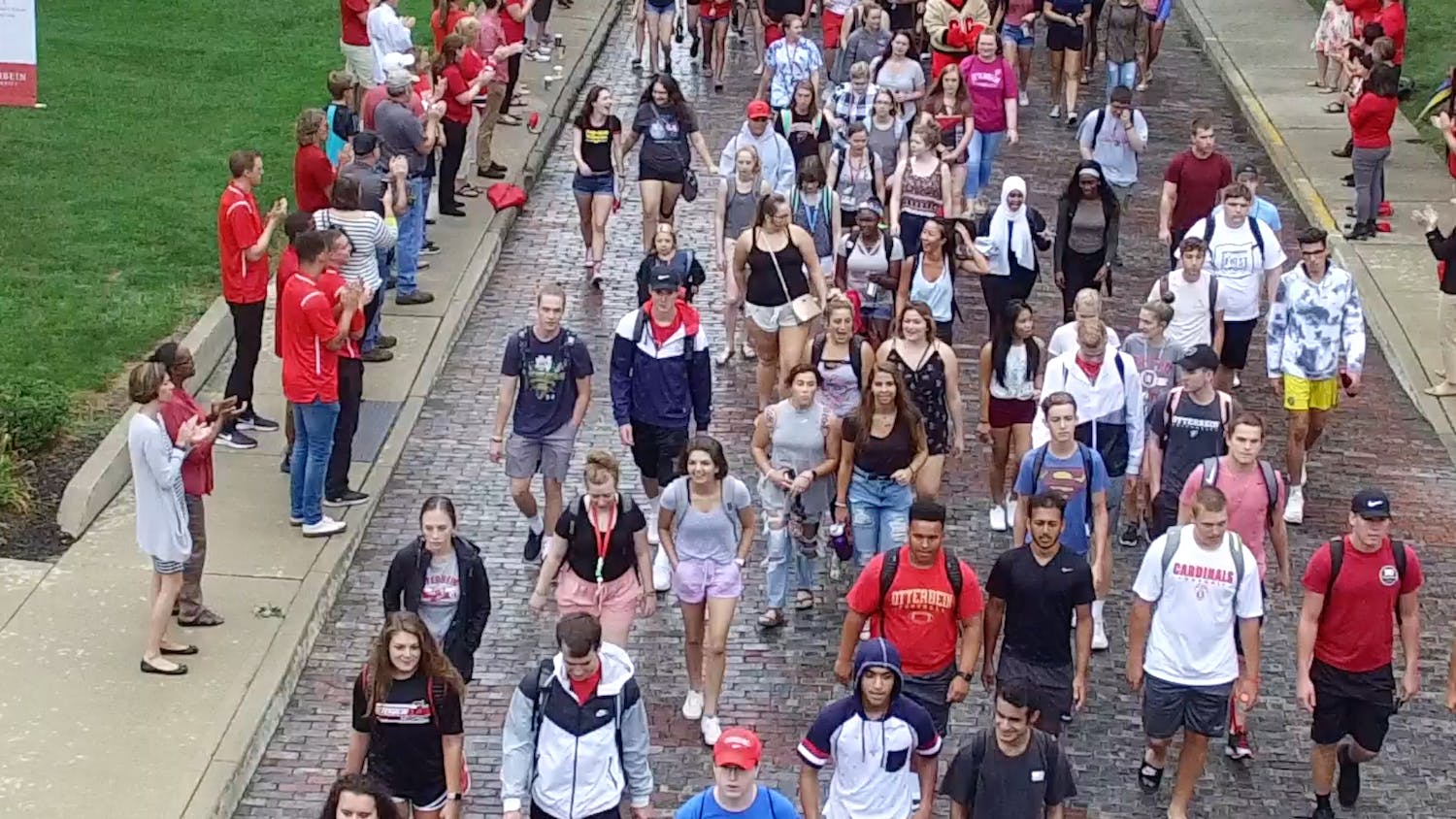