Otterbein football dropped a close game to Wilmington this past weekend, starting the season with two close losses to the Quakers and Polar Bears of Northern Ohio.

The Cardinals lead the Quakers, 10-7 with less than 10 minutes left, but could not finish off the win as the Quakers scored the go-ahead touchdown with barely any time to spare.

The team will head into the weekend with a bye-week, as it looks to prepare for its game against Heidelberg at home on April 2.

After its matchup with the Knights, Otterbein will play its cross-town rival, Capital on April 9, in Bexley.

Then the team finishes the season on April 16 with the OAC crossover Game. 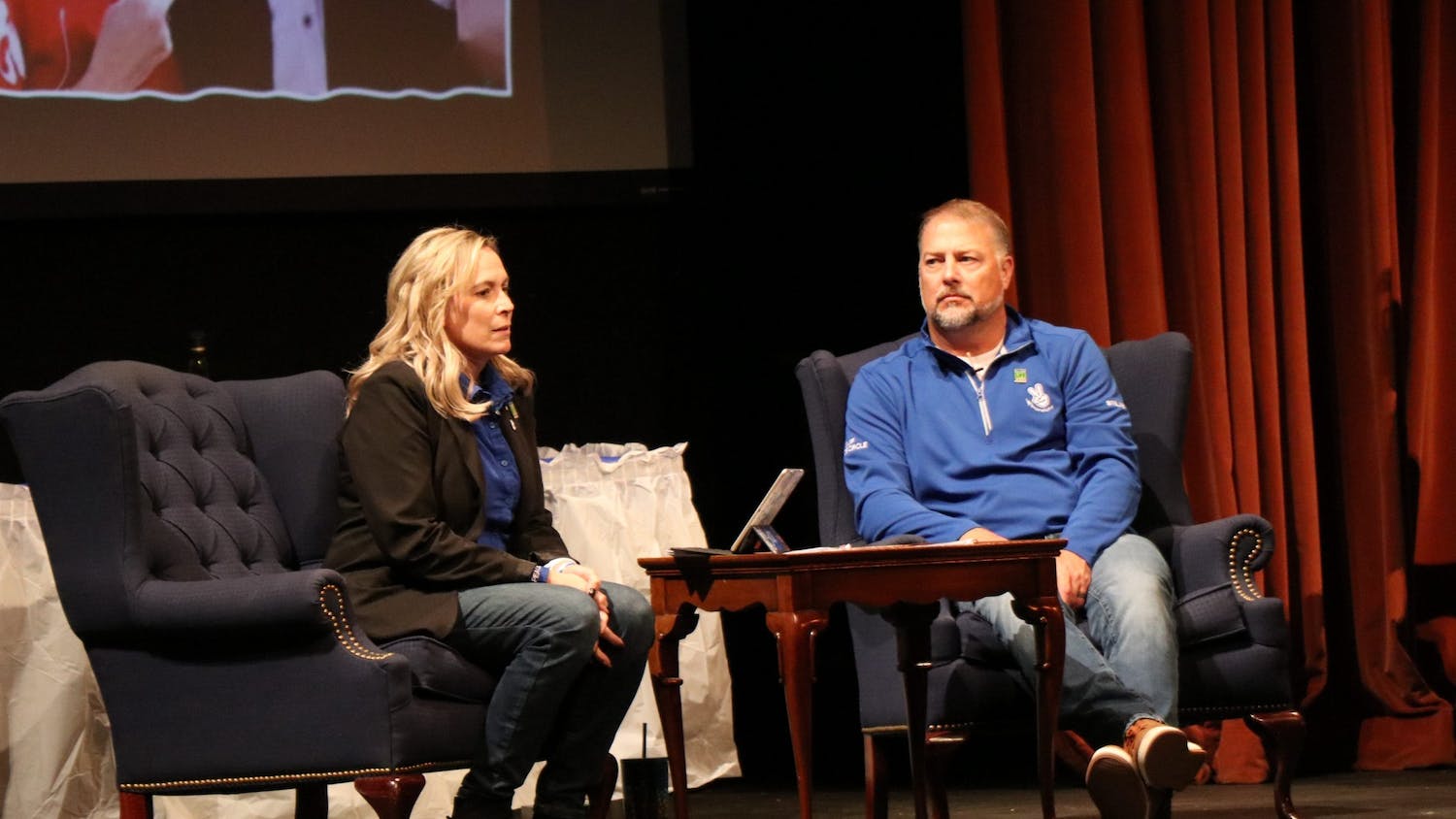 The iamstonefoltz FOUNDATION warns Otterbein about the dangers of hazing 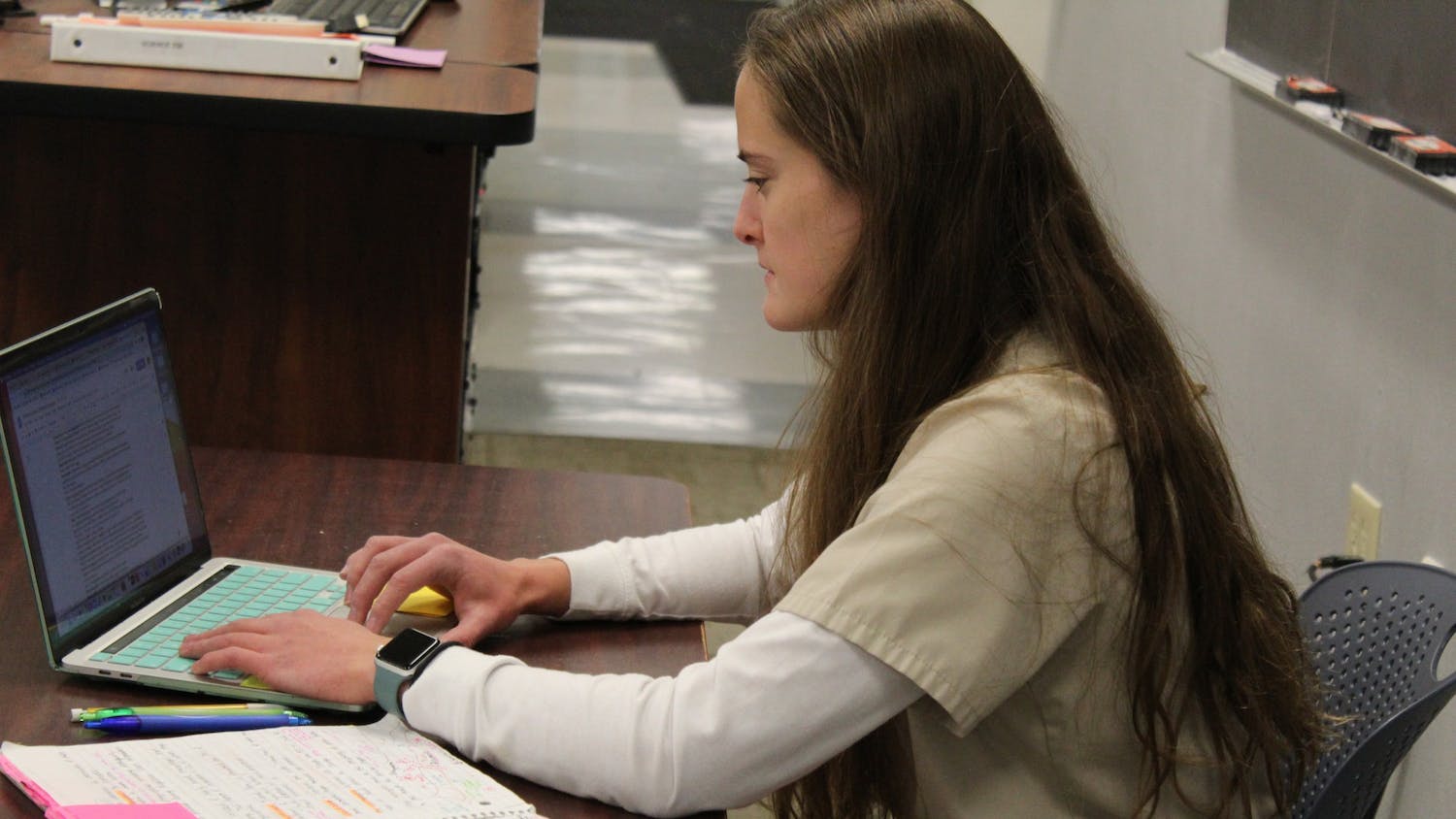 "Sophomore Slaughter" for nursing students to be changed