The online platform continually crashes on students during registration week

Registration is a stressful time for students as they have to plan their next semester. Adding to the stress this year was the recurring crash of Self-Service Banner, the online platform Otterbein students use to register for their classes.

Registration season happens at least twice a year as students look to schedule their fall or spring classes. Students often set their alarms early in the morning to meet the 7 a.m. time when registration opens.

This year registration for the fall 2022 semester happened from Monday, March 21 to Friday, March 25. Throughout registration week students often run into problems while scheduling classes on their appointed day. These problems are common each year, leaving students to work with an overloaded Self-Service Banner.

Junior history major Rob Allison experienced the crash on Monday of registration week that caused a delay to his initial scheduling period.

Otterbein has a contract with Ellucian Company, which manages technology services in person and remotely. As soon as the Registrar was notified that Banner crashed on Monday morning, Otterbein’s IT department got Ellucian on the job within minutes.

“The problem occurred at 7 a.m., and they talked to us at like 7:03,” said Dennis Gendron, Chief Information Officer with IT. “We immediately put about six different Ellucian resources on it, and they had it up and running at 8:30 or 9 o’clock.”

Gendron said the benefit of outsourcing to Ellucian is that they’re experts in various aspects of Banner. Otterbein can reach out as needed without having to pay for a full-time expert on campus. Although Banner appeared to be fixed on Monday, the same problem occurred for students again on Wednesday.

“When it happened again on Wednesday, my assumption was that whatever they had done on Monday was put a patch on the hole, but they did not get to the root cause of the problem,” Gendron said.

Based on past registration weeks and the second crash on Wednesday, students remain unsure if the problem will ever be fixed.

“If the problem is inevitable, I would like the Registrar to at least send an email out earlier saying that no one else is able to sign up for classes so I know I’m not the only one,” said freshman zoo and conservation science major Lauren Fedder.

Otterbein IT discovered that there were thousands of business and student sessions accessing Banner at the same time, which was the main cause for the consistent crashes, said Gendron.

“We had the team reconfigure those settings based on the logs they were seeing at the time that students registered,” Gendron said. “After we did that, we did not see any outage on Thursday or Friday. So, my temporary assumption is that it has been fixed. If it stays up in the fall, we can successfully say at that point that we fixed it." 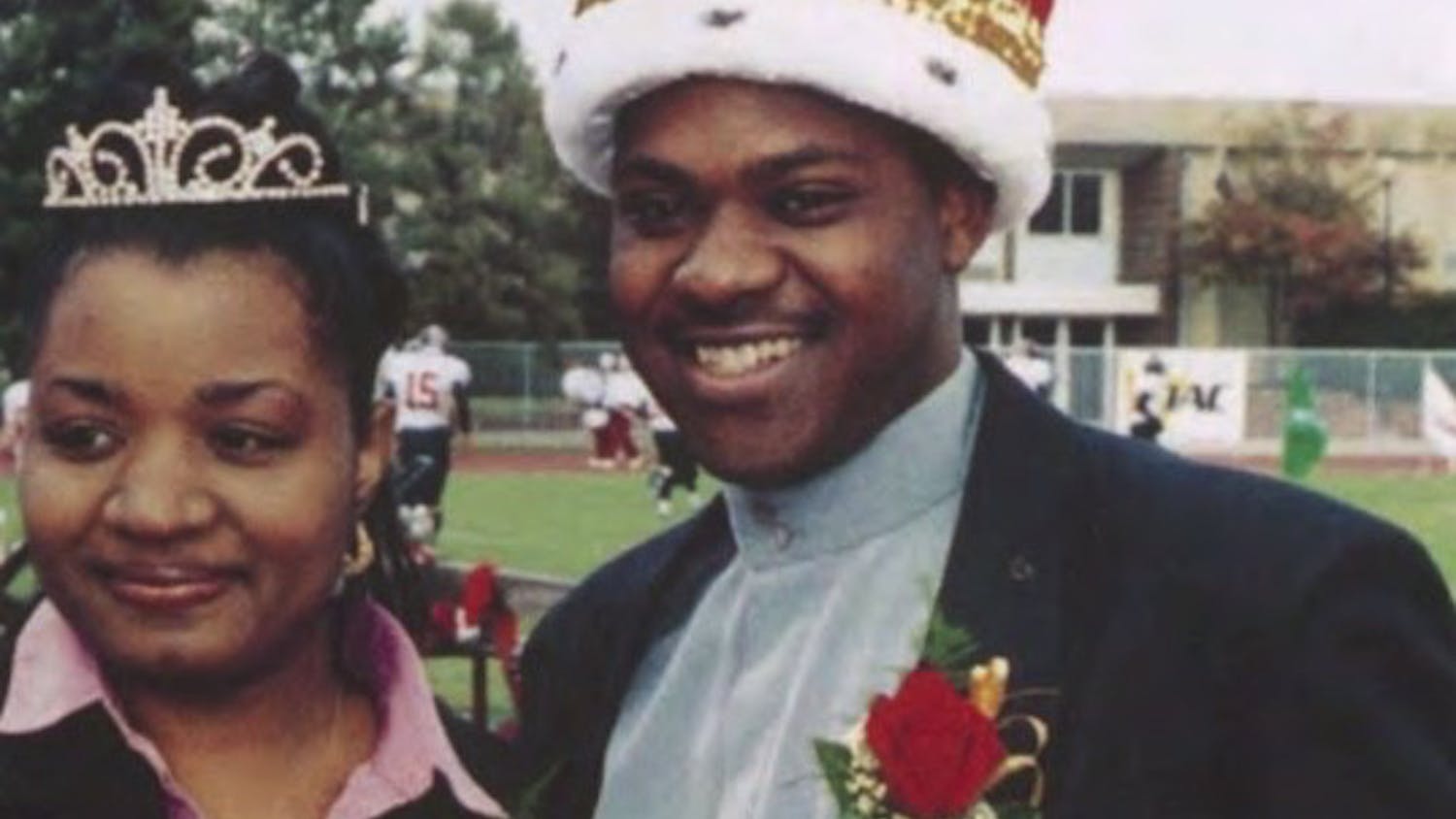 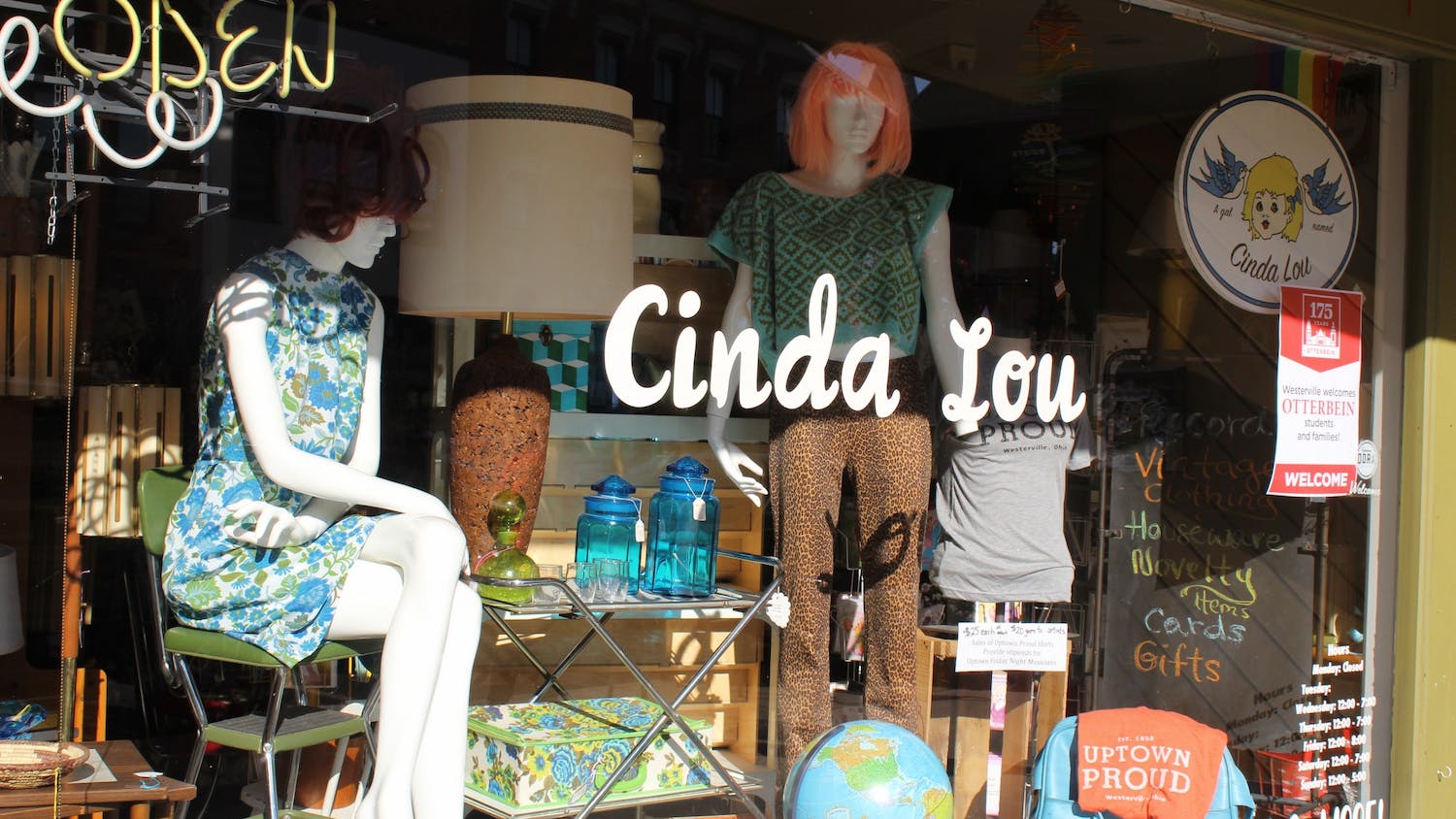