As the spring semester comes to a close, so does Otterbein sports. While some teams struggled to find footing this season, others persevered and climbed their way to the top of the OAC ranks.

Overall, track and field had a stellar year, with both men's and women's teams coming in first place of 19 and 18 teams, respectively, at the All-Ohio Championships Saturday. Both teams will be competing in the Twilight Invitational on Friday. Their season will continue into early summer break with the OAC outdoor championships at home on April 26 and 27, and several others following.

Tennis is still on a very high season, with the women's team sitting at 13-3 overall and the men's at 14-2 overall. Women's tennis looks to continue winning with games against Muskingum (OAC), Wittenberg, Wooster, Ohio Northern (OAC), and Baldwin Wallace (OAC). They plan to follow these games with competition in the OAC tournament starting April 30.

Men's lacrosse had a successful season, standing at 10-4 overall and 5-1 in OAC play. The Cardinals look to continue success in OAC play against Muskingum, Ohio Northern and Baldwin Wallace.

Women's lacrosse looks to pace itself in OAC play against the aforementioned teams next week, as they currently sit overall at 5-9 overall and 2-3 in OAC. 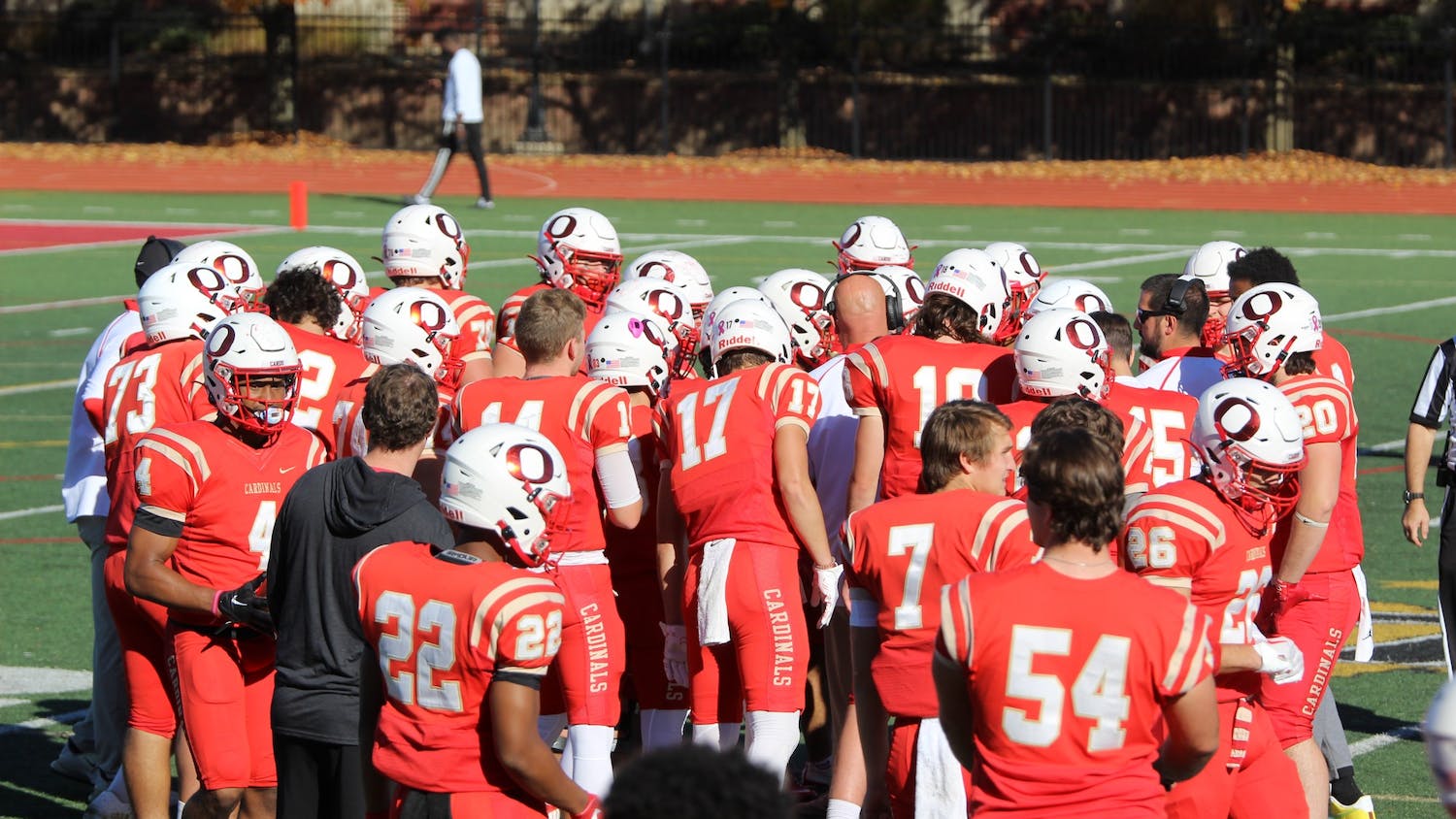