Teams at Otterbein are recruiting in a time unlike any other

Since March of 2020, Otterbein University athletic coaches have been in a constant state of uncertainty, as the NCAA has been making changes to the recruiting process.

Otterbein athletics has had to re-strategize their plan to recruit players for next year.

The Otterbein coaches have shifted their recruiting digitally, meaning that they are relying more on online recruiting sites like Hudl to search out new possible recruits.

The Otterbein football and volleyball head coaches described how their recruiting process has changed due to COVID-19.

Tim Doup, head football coach, said that their recruiting style has turned more personal with all of the COVID-19 restrictions.

“The recruits now have the ability of not just talking to our recruiting coach but also me, the coordinator, and their position coach," Doup said.

Doup also mentioned that this year is the biggest recruiting class Otterbein has ever had. Currently there are 70 commits, with the possibility of adding more.

Like football, the volleyball coaching staff has also proven to be flexible amidst COVID-19.

“Typically, we start looking at potential recruits by attending club tournaments from January to June,"  Head volleyball coach, Monica Wright said. "That delayed the process a little bit with club canceled this past year, but most clubs have found ways to allow spectators or livestream the competition for coaches to watch.”

In addition, Wright mentioned that her players need to adapt during this time.

“The current challenge is that we are playing this spring and recruiting simultaneously. We’ve never had this overlap before, but are continually working to adapt like many others,” Wright said. 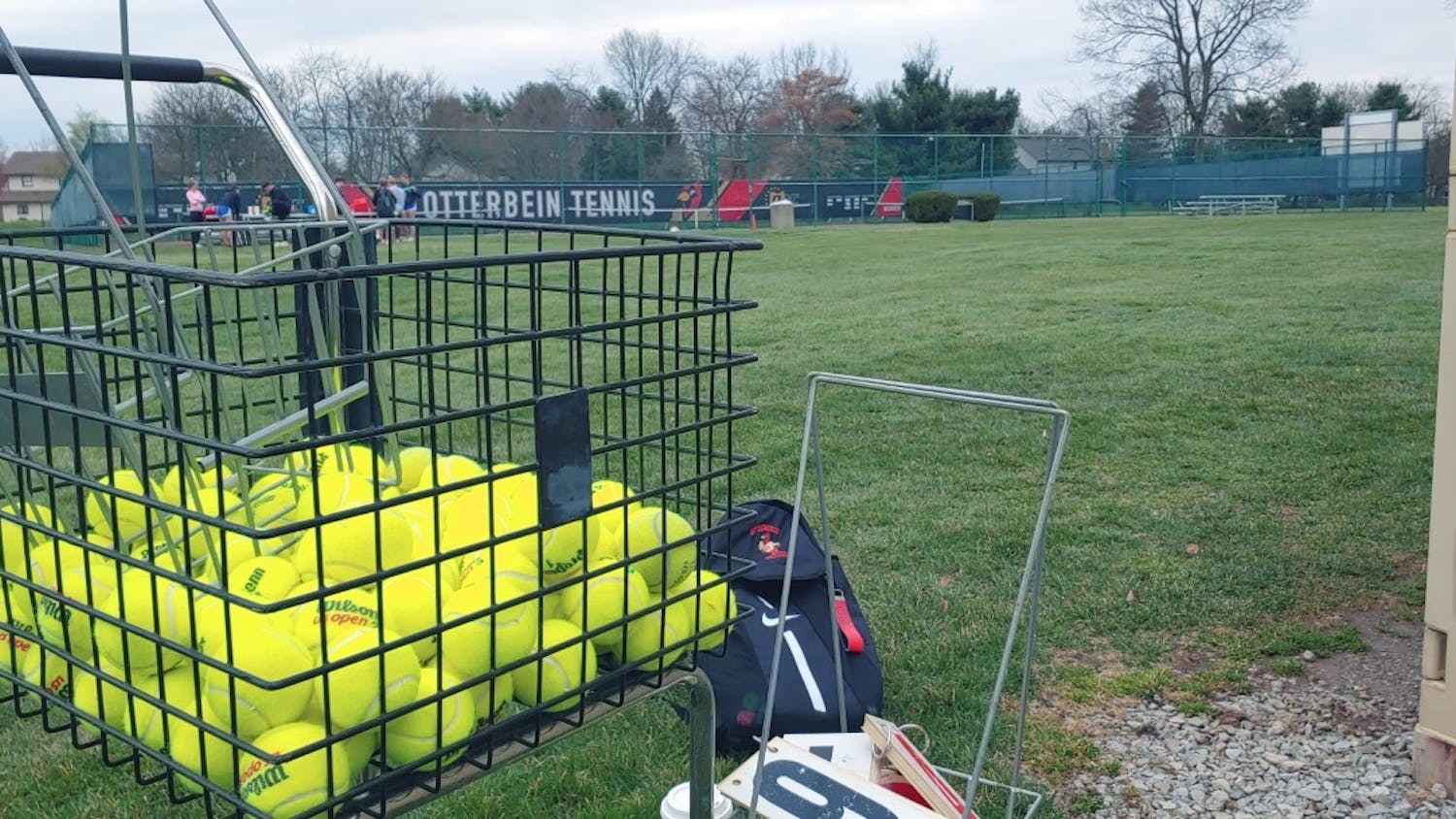