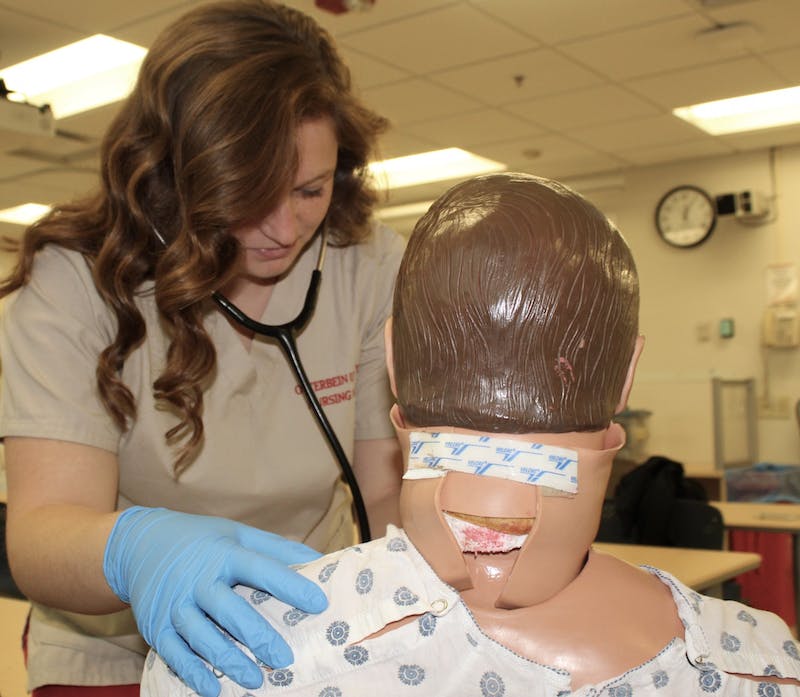 The Otterbein Nursing Department has been impacted by nurses deciding to work in schools, rather than hospitals.  NPR published an article stating “Health care workers are burnt out. Across the country, hospitals are so desperate for nurses that they are hiring students before they even graduate. And this shortage of nurses is especially dire when it comes to acute care. Meanwhile, becoming a nurse has become more difficult. "Just when more nurses are needed, it's more difficult to get into nursing school : NPR Covid-19 has negatively impacted so many nurses, leaving them to get out of the hospitals, get out of nursing completely, and change careers.  John Chovan, Otterbein Nursing professor states that about 120 nursing students apply to the nursing program; however, this year there are over 150 applicants.  “There are more applicants for the Otterbein Nursing Department, there are still only 82 applicants accepted into the program, this is going to make the acceptance into the program more competitive,” says Chovan.  Judy Zang, a junior nursing major gives her thoughts on the nursing shortage and how it is affecting Otterbein.  “Although the shortage of nurses isn't a good thing, it feels good to have reassurance that the career I chose is needed and really impacts people; and I hopefully won't run into much difficulty finding a nursing job after graduation,” says Zang.  The shortage of nurses has also made an impact on the placement of students to get their required clinical hours.  “Clinical partners are getting really strict with covid vaccinations, and they are also being very strict on who can come into the hospitals because the nurses are leaving the placements to be lost,” says Chovan.  Spring semester is primarily for seniors to shadow the nurse they are assigned to for the entire semester, they are required to be there twice a week with the same nurse.  “I would say the only time I'm affected is when I am at clinical. This is when I see there is a shortage the most. The nurses are getting assigned more patients than usual and working more hours too,” says Zang.  In spite of the fact that this nursing shortage has negatively impacted the hospitals, it has helped the admission for the nursing department here at Otterbein. 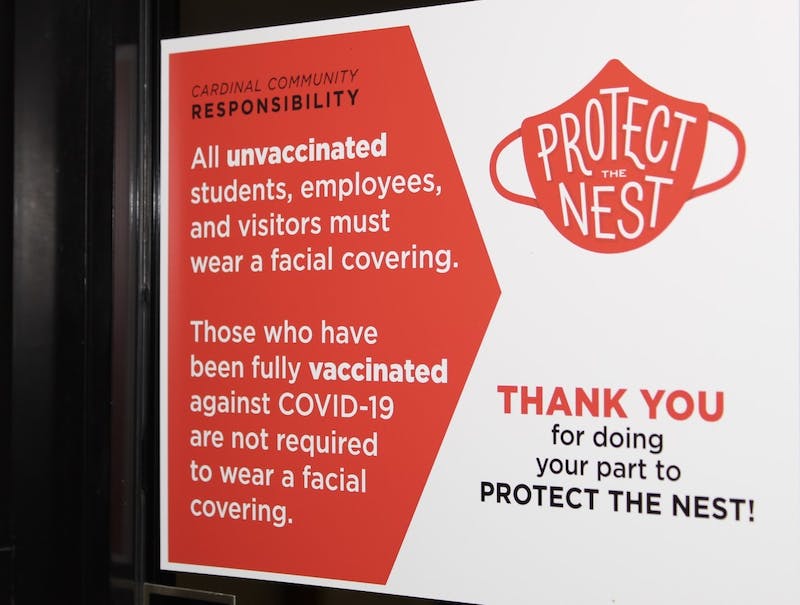 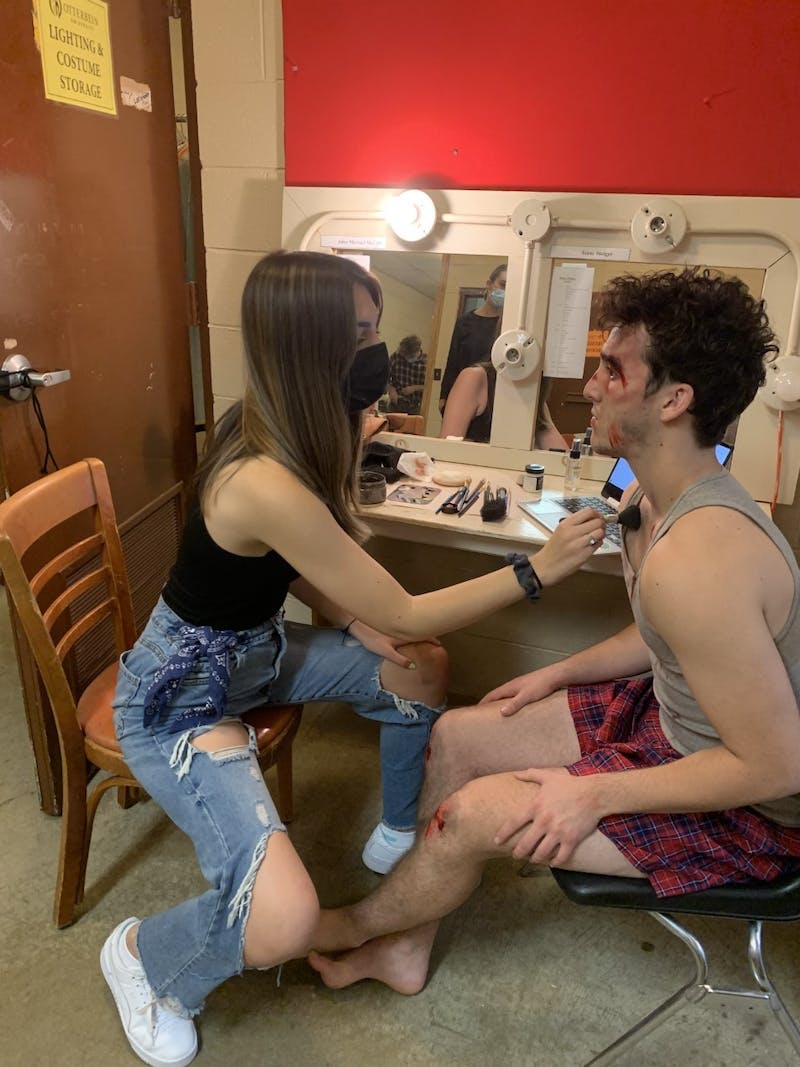 Otterbein University's Theater Department puts on a musical of dark humor and powerful drama called A Lie in the Mind.  This musical is taking place at Otterbein in the Campus Center Theater, on October 21st- October 30th. The show times are 7:30pm and 8:00pm. A Lie of the Mind - Otterbein University A Lie of the Mind is a really interesting piece of theatre because it somehow manages to tell a dark, twisted story with humor that doesn't discount the grit.  The actors are challenged to keep the energy up for a rather long play that does not have a break in the intensity. Cassie Perlatti talks on behalf of the musical and her role. “For this show, I am credited as "Hair and Makeup Assistant `` and'' Wardrobe Assistant.  I've worked for a few months to design the makeup that the actors wear throughout the show,” says Perlatti.  As Otterbein still faces Covid-19, the theater department still manages to put on a musical for the university. While still following covid-19 protocols, the theater department managed to keep everyone safe and entertained.   “Obviously, masks are a big challenge right now with maintaining the integrity of the makeup.  When I am working on an actor,  they are permitted to be unmasked just for the duration of creating the look,” says Perlatti. “ They must be masked when offstage, so it was a challenge to make sure that their makeup did not smudge underneath.  I was able to find ways to keep the makeup looking fresh and also complete touch ups when needed,” says Perlatti.  As the theater department puts on their last set for A Lie in the Mind on October 30th, Perlatti speaks about her excitement for students to come see the show.  A Lie in the Mind is not your typical musical. The Theater Department out did themselves by pulling in the audience with the radical storyline. “The work that the cast and the design and production teams have put into this is incredible and it is a piece of theatre that will keep you thinking long after you have left the space,” says Perlatti.  “I am most excited to get the audience's reaction to the play.  It is something to see in development but when you add an audience it lights a fire under the actors and creates a completely different show,” says Perlatti. 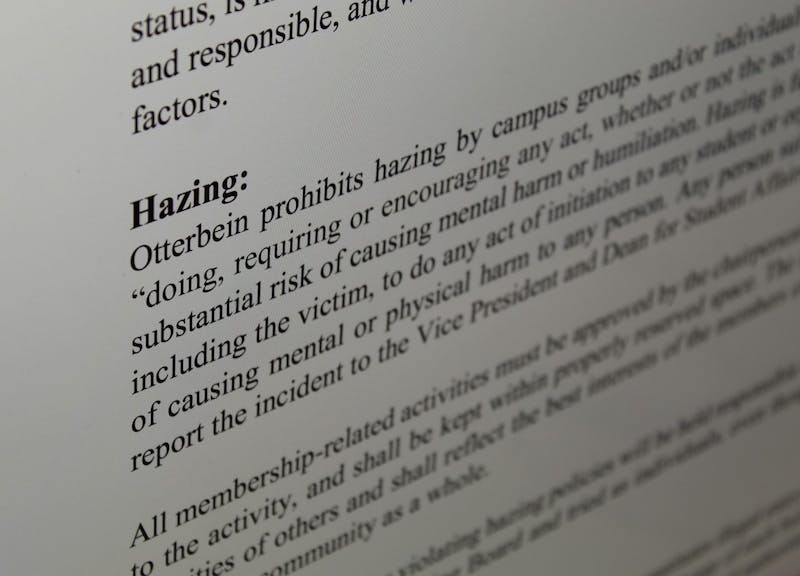 Otterbein’s board of trustees welcomes the first female chair member

Otterbein’s Board Of Trustees welcomes the first women chair member, Cheryl Herbert.  Herbert has over 40 years of experience in the healthcare industry. She began her career as a nurse in Columbus and soon progressed to supervisory and management roles.  She has also served on a number of community boards, including Otterbein’s; which consisted of being a member and officer since February 2010.  Otterbein greets Herbert to be the new chair member for the Board Of Trustees, in 2021.  “It’s an honor to be Chair of the Board of Trustees.  The legacy of past Chairs is a great one and I hope to continue building on it.  Having served on the Board for about ten years now, I’m deeply committed to the mission and vision of Otterbein and looking forward to my term leading the Board,” said Herbert.  President John Comerford applauses Otterbein for prompting Herbert to be the new chair member. Herbert took part in the hiring process of Comerford, leaving him pleasant things to say about her.  “Herbert was the chair of the search committee, so it was mainly her doing the hiring,” said Comerford.  “Cheryl is remarkable, she is the most dedicated person you will ever meet, and when she says she is going to do something; she will do it, and she will do it with gusto,” said Comerford.  As Herbert is taking on this new role at Otterbein, she plans to continue the previous work that the Board Of Trustees has done, always focusing on maintaining a solid foundation built on a mission. “The focus of the Board is always on ensuring the long-term viability of the institution.   Working with President Comerford and other University leaders, we need to keep our eye on current-day operations while looking to the future and what we need to do to adapt to an ever-changing world,” said Herbert.  In the next years that Herbert has to serve as the chair member for the Board Of Trustees, Herbert and Comerford plan to work closely together “What I am most encouraged by is we share the same goals, we care about access and affordability issues, a different model of higher education and we care about the ideas that come from me or the Board,” said Comerford.  As Herbert is taking on this role and fabricates new ideas for Otterbein, she has the opinion that there may be some challenges.   “As the Board and administration look to the future, it’s clear that challenging times are with us and ahead of us as we deal with the aftermath of COVID, declining numbers of high-school graduates, and significant staffing shortages.  Changes in how people work, the skills they need to do jobs, and general uncertainty about the future all are part of what we need to consider,” said Herbert.  As Herbert makes her plans for the future of Otterbein, she plans to continue to use the Boards number one priority to keep Otterbein the best University.  “The Boards collectively guide and supports the implementation of a strategic plan that is designed to keep Otterbein alive and well for future generations.  While change is inevitable and necessary for survival, the Board is always focused on maintaining a solid foundation built on a mission,” said Herbert.  Herbert is honored to be the new chair member for the Board Of Trustees and has a great appreciation for the trust that was placed on her by the Board and University Administration. 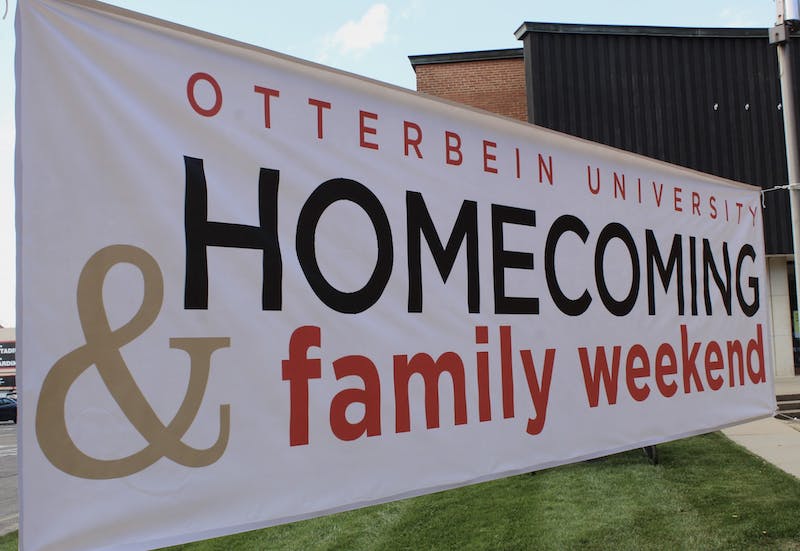 Senior Hannah Brown is coming up on her last Otterbein homecoming 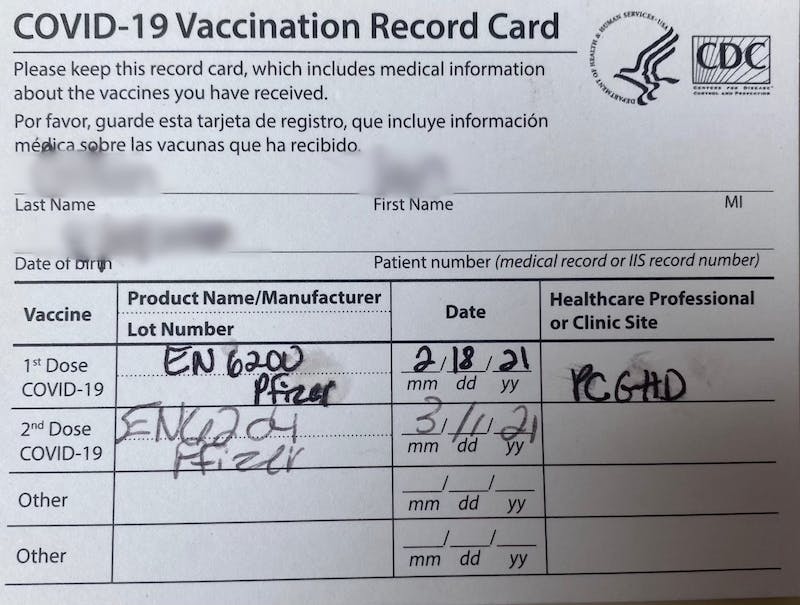 Signup for news updates direct to your inbox!